Technology of the Byzantine Empire 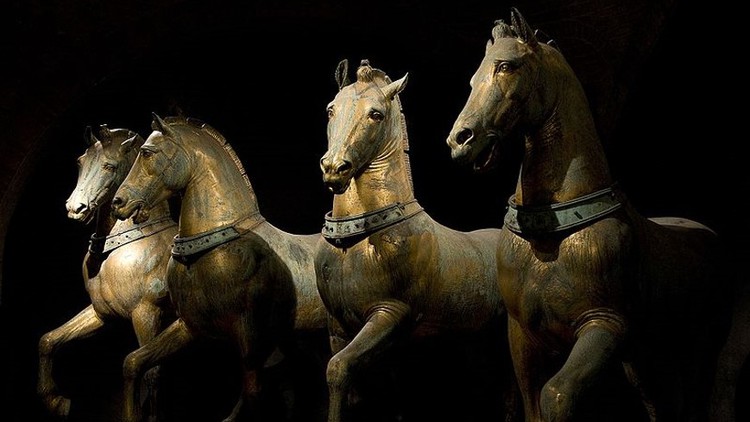 The technology of the Byzantine Empire

The technology of the Byzantine Empire

A new era began when the Roman Emperor Constantine built Constantinople on the old Greek site of Byzantium in the 4th century CE. This new era saw a distinct Christian identity fuse with the Roman imperial cult of the state. Mechanical technology played a big part in the awe and wonder that the Byzantine Empire tried to instil in its people. Sound, whether it came from the different lengths of a pipe organ or from the hidden bellows inside a brazen animal, was an important part of the senses in Byzantine spectacles.

The movement made possible by steam or compressed air made sense to medieval people who didn’t know about mechanics. Moveable thrones made from gold and trees made from jewels are some of the wonders of the history of Byzantine art and technology. Animal automata and musical organs that preserved technology from the Hellenistic era (when the Roman Empire of the West was still in power) are also wonders.

More: Technology of the Byzantine Empire

Critical Thinker Academy: Learn to Think Like a Philosopher

Paul and His Letter to the Romans: Part Three